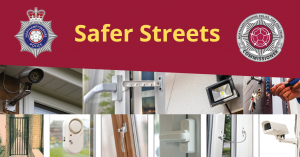 The OPFCC made bids to fund three projects in Northamptonshire and all three were successful and the Home Office awarded £1.475m to fund crime fighting projects in Wellingborough, Kettering and Northampton.

These three areas were identified as having disproportionate levels of acquisitive crime, such as burglary, robbery and vehicle crime that are higher than average for the county. Work on all three projects, which will be carried out with partners including Northamptonshire Police and the North and West Northamptonshire council is nearly complete.

The successful bids were: 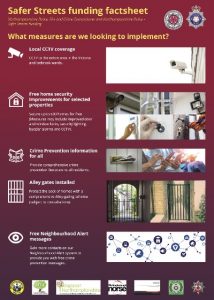 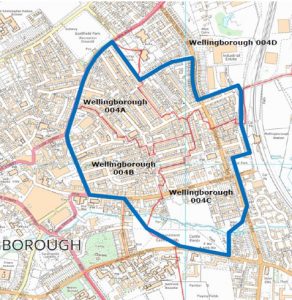 £545,700 to implement a range of security improvements on the Victoria and Isebrook wards in Wellingborough. This will include the proposed installation of security gates on a number of alleyways behind homes. Alley gating is proven to reduce burglary by more than 40%, as well as reducing fly-tipping and anti-social behaviour. The project also includes providing crime prevention surveys and free crime prevention measures to residents in the wider area. An update on the project can be found here 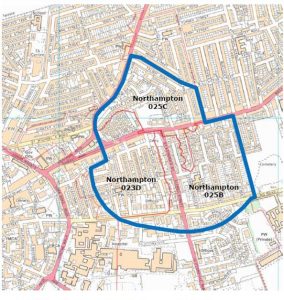 £650,000 to fund projects to create safer parking and other environmental improvements – including improved lighting – to enhance safety and security in the Portland Place, Bouverie estate and surrounding areas of Northampton. An update on the project can be found here

250 utility doors to be upgraded 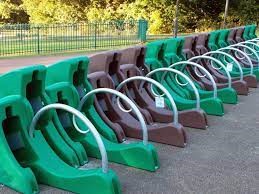 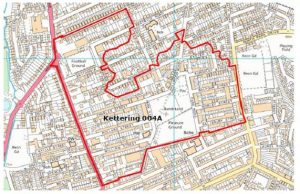 £280,000 to support the extension of town centre CCTV in Kettering as well as the proposal to install a small number of secure alley gates. An update on the project can be found here 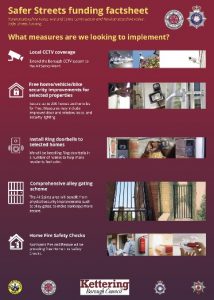