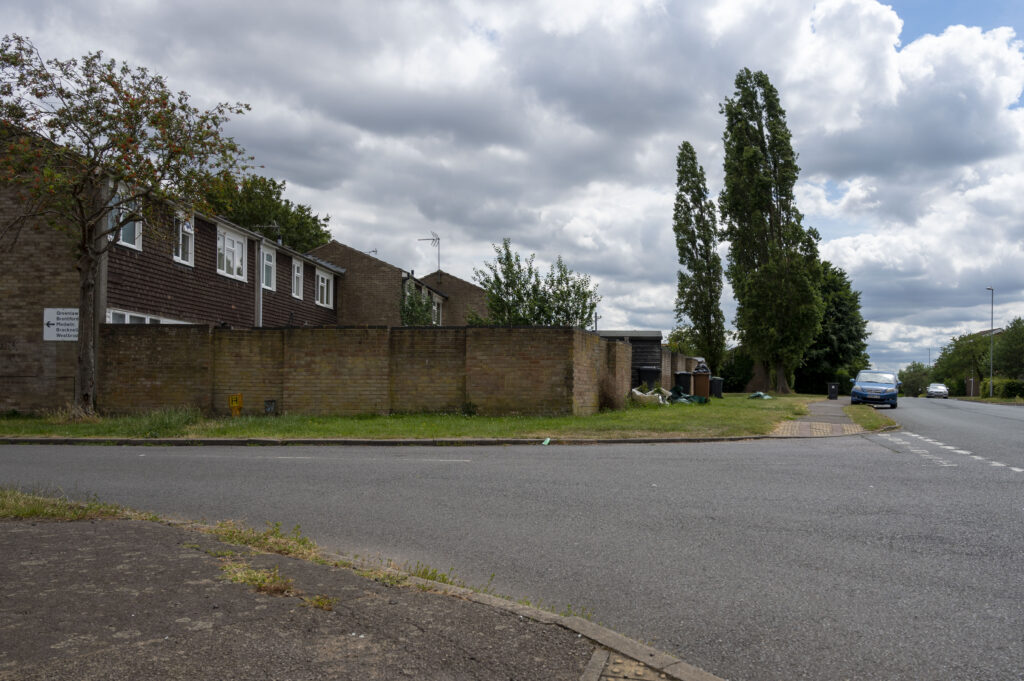 Queensway residents are being invited to a public event to hear more about a scheme which will invest £689,000 into the estate to make it safer.

The Office of Police, Fire and Crime Commissioner Stephen Mold successfully bid for the cash as part of the Government’s latest round of Safer Streets funding.

And those who live on the Wellingborough estate are being invited to hear more about the plans and to share their views at a public event, which will be held at Glamis Hall Community Centre on Thursday August 4 from 4pm until 7pm.

The successful bid was announced by the Home Office on Monday (July 25) and gives residents a first opportunity to hear about the plans that will be put in place to try and prevent crime.

These include around 650 new secure doors being fitted at properties on Kiln Way and Minerva Way, a project done in partnership with Greatwell Homes.

Other improvements will include gating alleyways on Shelley Road and the surrounding areas that attract anti-social behaviour, adding extra lighting to properties and rolling out home security products to residents.

There will also be a major extension to North Northamptonshire Council’s CCTV coverage with up to 18 new cameras being fitted in Queensway.

Northamptonshire has now benefitted from more than £4 million of funding since the Safer Streets scheme was launched in 2020. And Queensway is the third area of Wellingborough to see improvements, after the Victoria ward in the first round and the successful completion of second round funding in Hemmingwell in March earlier this year.

Bids by the OPFCC are submitted based on areas where acquisitive crime – such as theft and burglary – are high, with each bid evaluated on its own merit by the Home Office.

The proposals for Queensway have been developed on the basis of those crimes rates and in consultation with residents and other stakeholders. Work is set to begin as soon as possible.

But the OPFCC is still keen to hear the views of residents and hopes to see a strong turnout at the public event on Thursday, which will be the first of what will become monthly events on Queensway until November.

Stephen Mold, the Police, Fire and Crime Commissioner for Northamptonshire, said: “I’m delighted that we’ve been successful yet again in applying for Safer Streets funding. We’ve secured more than £4 million for Northamptonshire so far, and this latest round will help us to put in place practical measures to tackle crime and focus on improving the quality of life for Queensway residents.

“We saw how much of a difference the Safer Streets funding made across the town in Hemmingwell, and we know how keen Queensway residents were to see similar investment in their estate, and we are thrilled we now have the funding to be able to deliver that.

“We’re looking forward to welcoming people to the public event and hearing their ideas, as well as explaining how we’ll be able to help them. We’re also excited to be welcoming many of the partners we’ll be working with to help deliver these community improvements.”