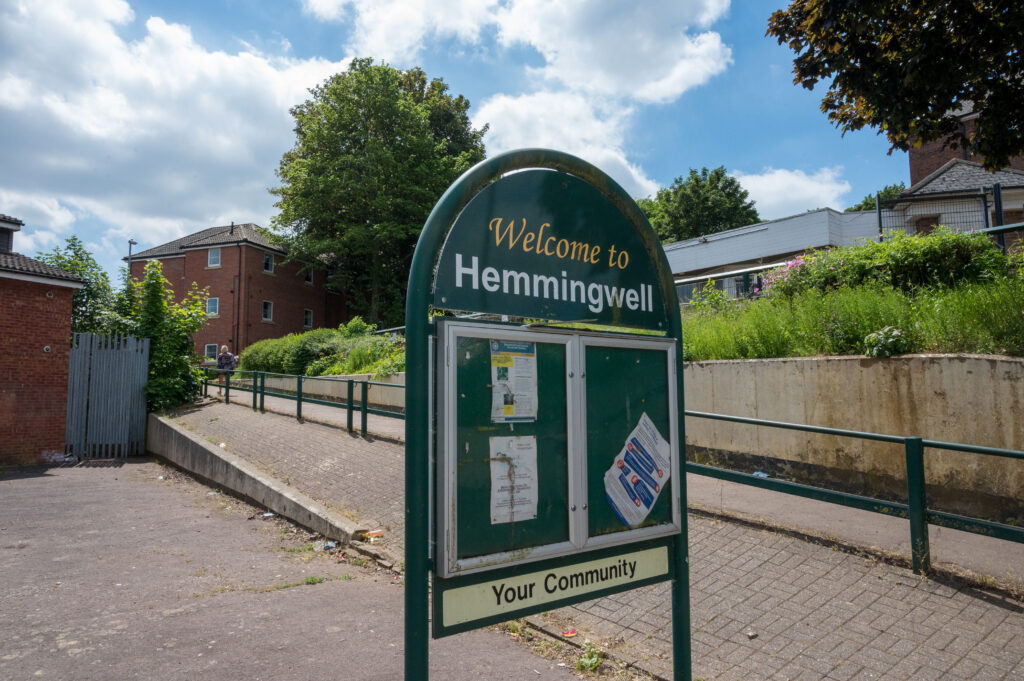 Work has concluded on a scheme to improve safety for residents in the Hemmingwell estate of Wellingborough.

The Office of the Police, Fire and Crime Commissioner (OPFCC) successfully bid for more than £400,000 last year in the second round of Safer Streets funding by the Home Office – and began works in enhancing security in the area in autumn 2021.

Much of the work has focused on new and more secure doors being fitted at more than 300 properties on the estate, in partnership with Greatwell Homes. The investment means that the majority of homes on Gannet Lane and Fulmar Lane have benefitted from new front and back doors.

And more than £40,000 worth of home security products – including bike locks, timer switches and shed alarms – were handed out to residents who attended five community events in 2021. 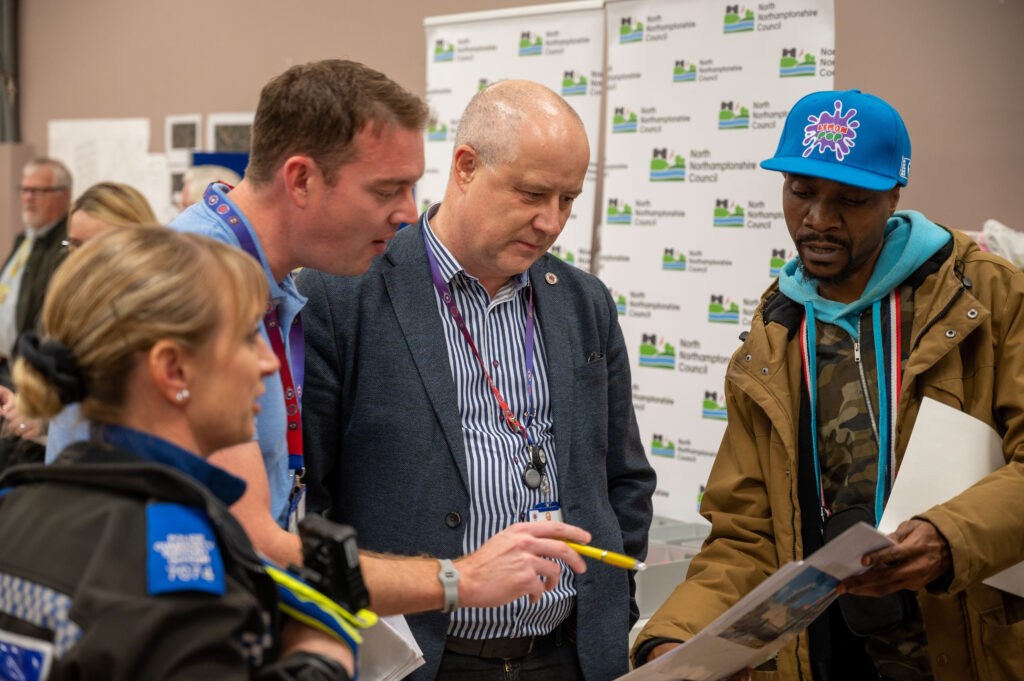 This is on top of 10 new CCTV cameras that have been added to extend coverage in the area for North Northamptonshire Council, as well as several environmental improvements such as the removal of derelict garage blocks and cutting back trees to improve visibility. 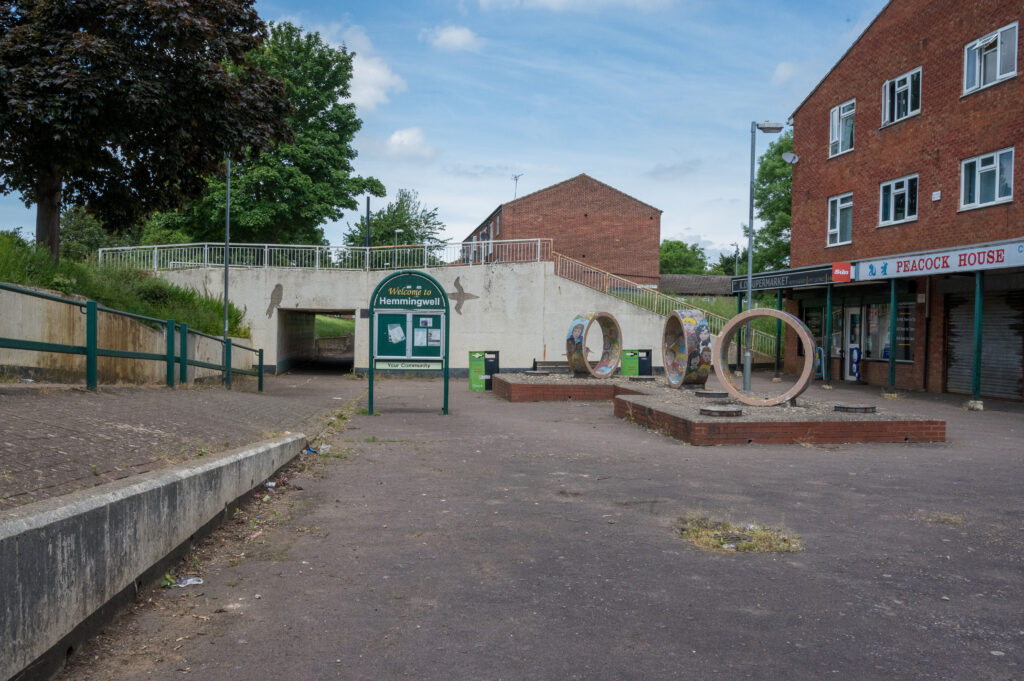 Stephen Mold, the Police, Fire and Crime Commissioner, said: “The work in Hemmingwell has been taking place over a number of months, and it’s very satisfying to see everything now finished and up and running.

“As the Commissioner I want to ensure that every resident in Northamptonshire can feel safe in their home. When I’ve visited Hemmingwell it’s been great to speak to residents, who have told me that they’re so glad that the estate has been invested in.” 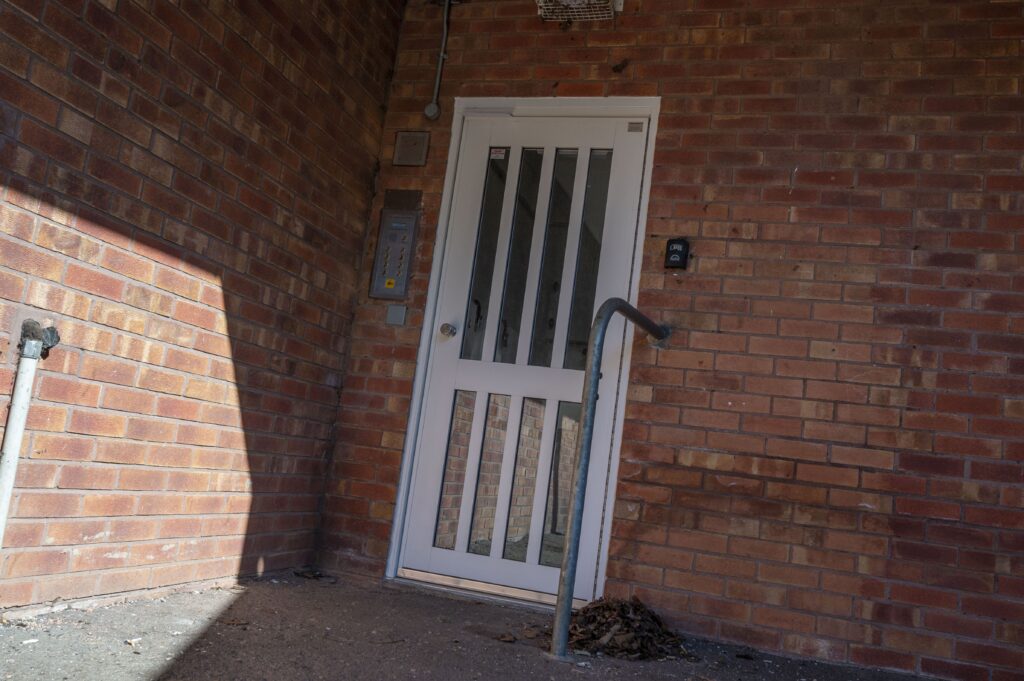 The Hemmingwell project followed closely on the heels of the first round of Safer Streets funding, which saw £1.4 million invested across three projects in the county.

In Kettering and Wellingborough, a number of alley gates were erected to cut back on anti-social behaviour and prevent them from becoming fly-tipping hotspots, while CCTV coverage was also significantly enhanced with new cameras in both town centres. And the Bouverie estate of Northampton benefitted from new safe bike parking and residential car parks. 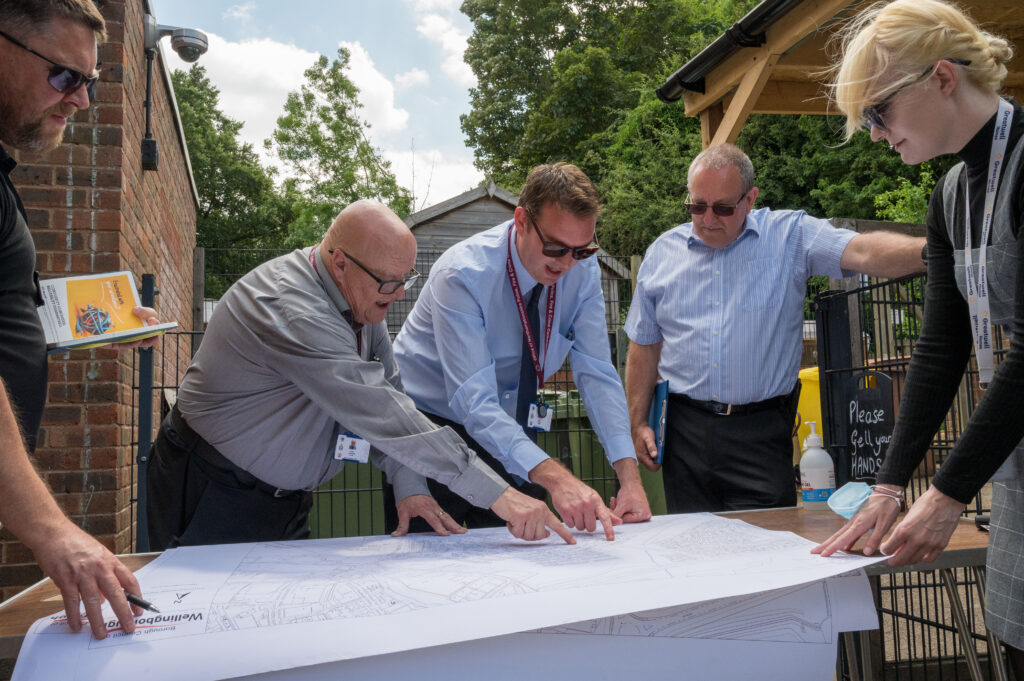 And in December 2021, the OPFCC in partnership with West Northamptonshire Council, was successful in winning more funding from a Safer Streets sister project – the Home Office’s Safer Women at Night Fund.

This is helping to reduce crime and make communities safer – in particular for women and girls – in and around The Racecourse and Beckets Park in Northampton.

Mr Mold added: “We’ve now invested more than £2 million of Safer Streets funding in Northamptonshire in the last two years, and it’s made a real difference for the communities that have received it.”