A ground-breaking consultation carried out by Northamptonshire Police, Fire and Crime Commissioner’s Youth Commission has set out young people’s concerns over gangs, violence and young drivers in a report to be published this week. 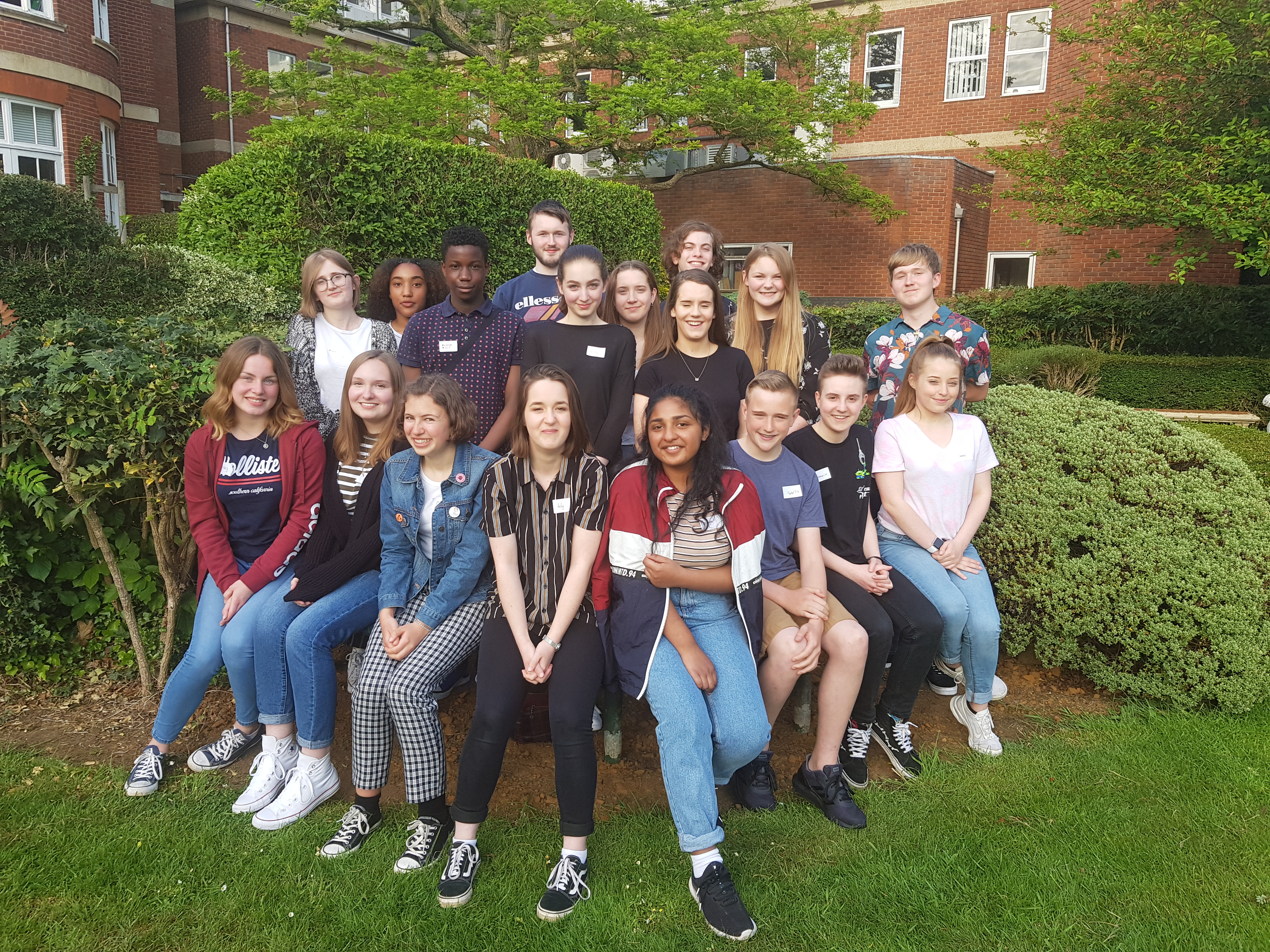 The Youth Commission members interviewed more than 1,100 young people across Northamptonshire in what they called the ‘Big Conversation. They wanted to know what their peers really thought about key issues, how they felt and what they could do to change things for the better.

Their survey of young people in Northamptonshire revealed:

Now the Youth Commission will present their findings to an invited audience of opinion formers at Wootton Hall.

They will also be outlining the work they want put in place to support the county’s young people, including:

“And gangs are a big part of our society, Northamptonshire is central to a lot of the cities and used as a bypass for gang activity. We hear about it too much. We don’t want to be the generation that is teaching our eight year old kids about the dangers of knives, exploitation, gangs and drugs on the streets instead of how to cross the road safety. We can only make that difference together.”

A programme is now being put in place to develop the campaigns and other projects, which will be led by the Youth Commission.

Northamptonshire Police, Fire and Crime Commissioner Stephen Mold, said:  “I could not be more pleased of the work that the Youth Commission has carried out on behalf of their generation. To have young people working hard to capture these views is something of a first for this county and to see the way they have set about this major piece of work speaks volumes about their passion for change and creating a better future.

“I have told them that I am committed to giving them all the support they need to make their recommendations a reality.”

Northamptonshire OPFCC Youth Commission is made up of 20 young people aged between 17 and 19.

Click here to hear from members of the OPFCC Youth Commission talking about their involvement and what it means to them for young voices to be heard.